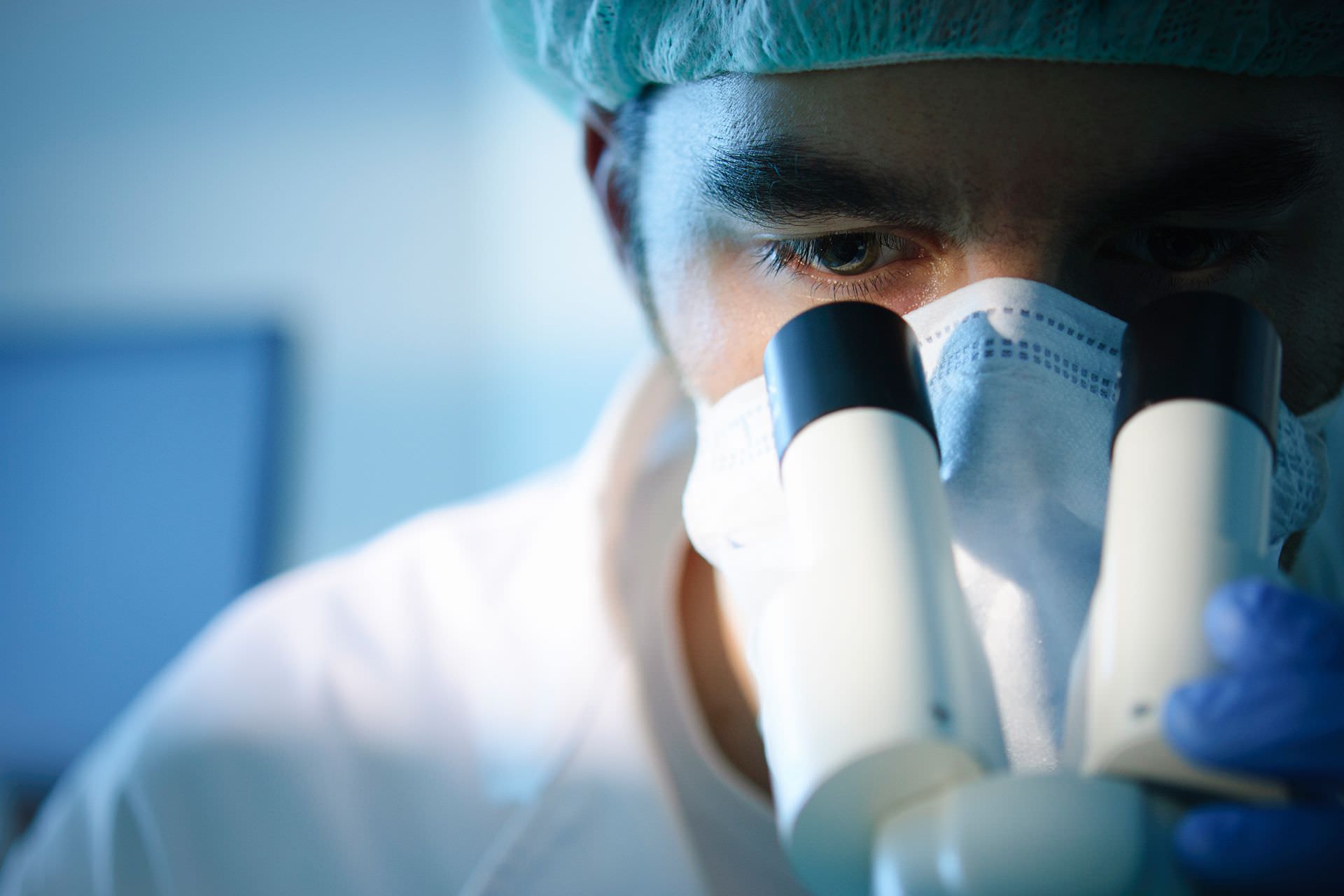 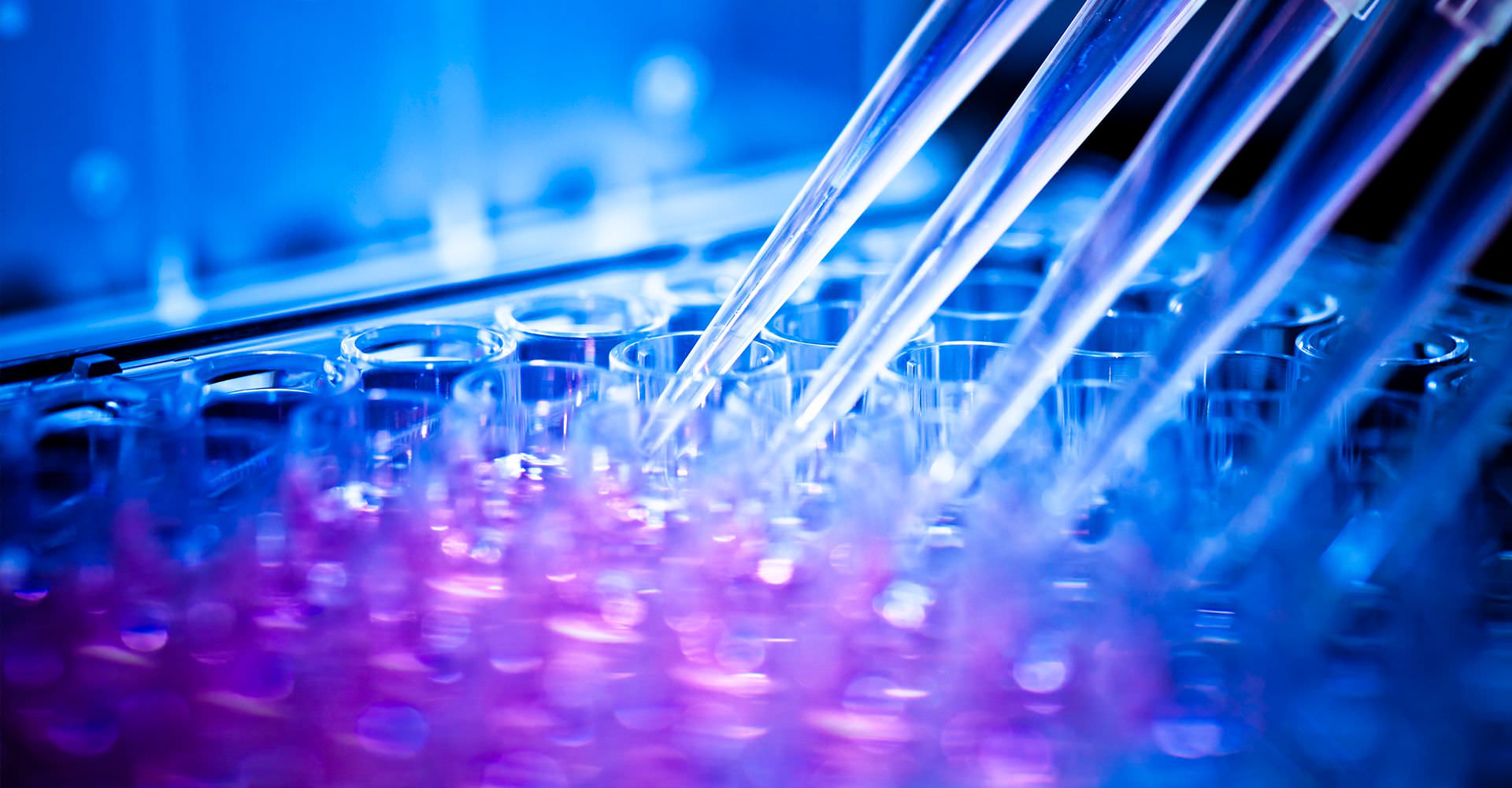 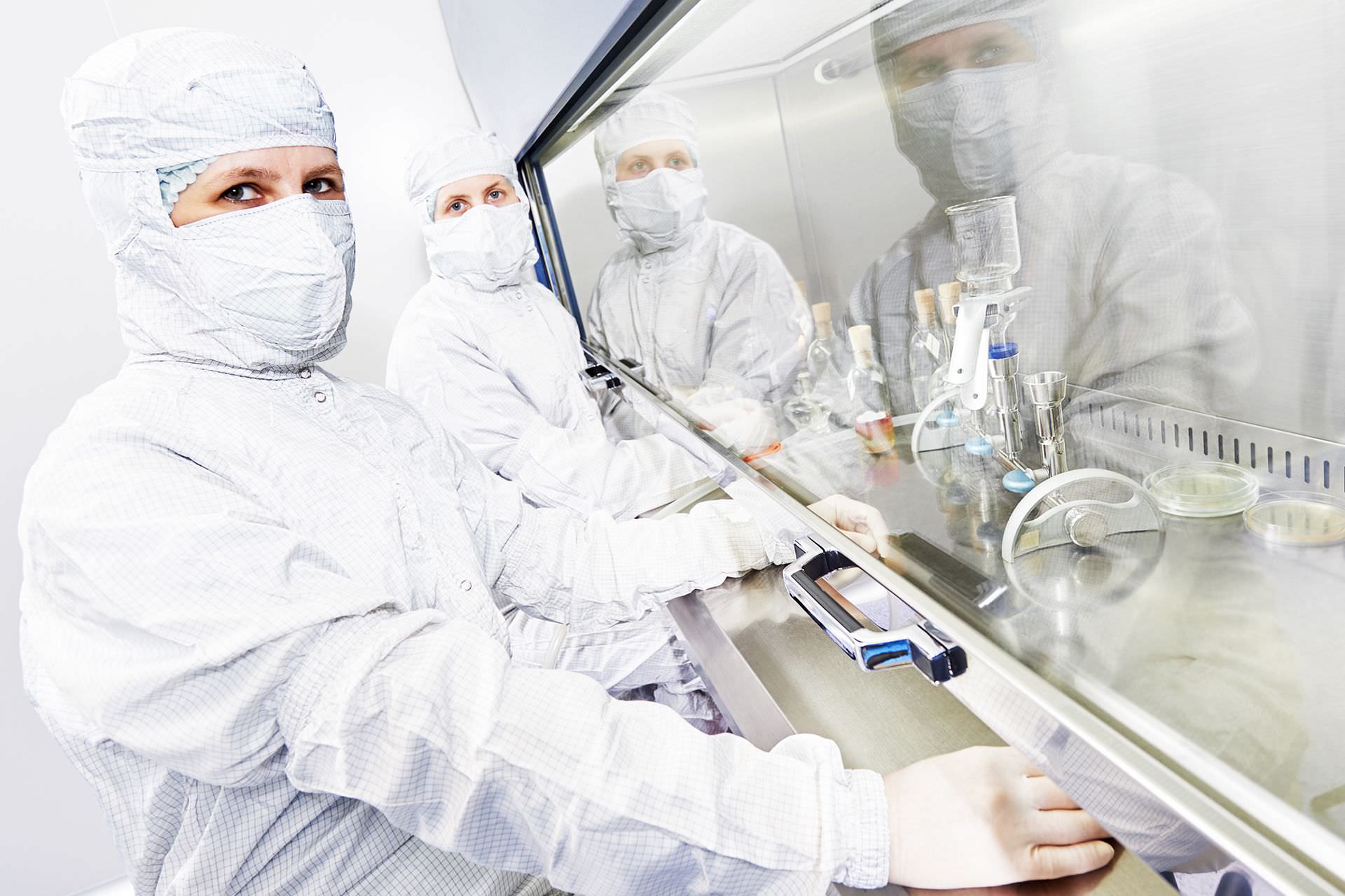 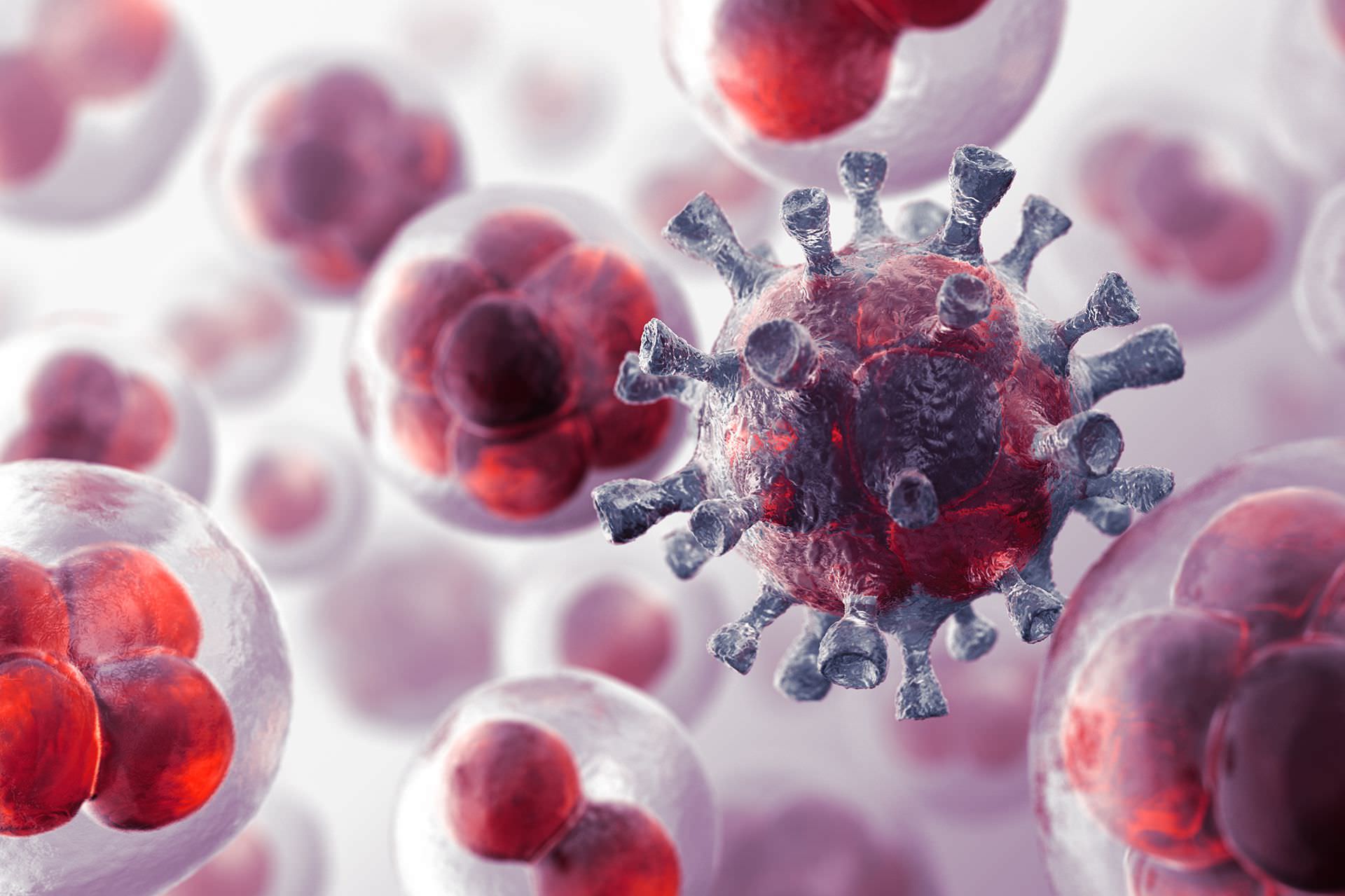 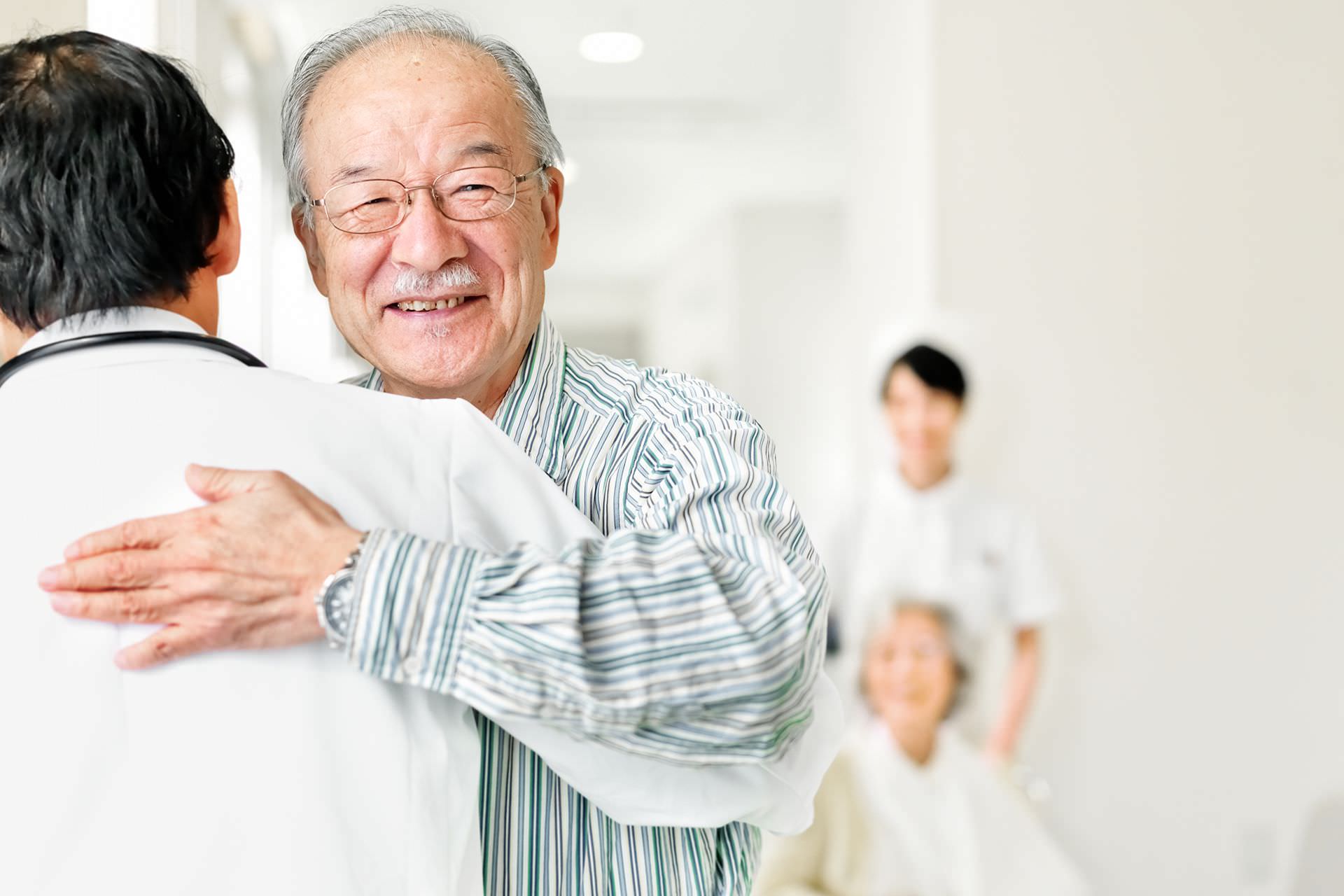 Heidelberg, September 26, 2022 – TolerogenixX GmbH, a biopharmaceutical company developing personalized cellular therapies aimed at achieving sustained immune tolerance to combat organ rejection and autoimmune diseases, today announced 3-year follow-up data of a Phase I trial of its MIC-Lx cell therapy. The results published ahead of print in the Journal of the American Society of Nephrology 10.1681/ASN.2022020210 indicate that donor-specific immunosuppression after MIC infusion is long-lasting and associated with a striking increase in regulatory B lymphocytes.

MIC cell treatment is a curative approach to achieve a sustained regulation of the immune system in transplant recipients and autoimmune patients. In the process for living donor transplantation, peripheral blood mononuclear cells (PBMCs) of the donor are obtained by leukapheresis. PBMCs are then modified using TolerogenixX´ proprietary MIC technology. Subsequently, the resulting cell therapy product called MIC-Lx is intravenously administered to the organ recipient prior to transplantation.

The publication reports results from a follow-up to post-transplant day 1080 in 10 transplant recipients from a Phase I clinical trial who had received MIC infusions prior to kidney transplantation. All MIC-treated patients had a favorable clinical course, showing no donor-specific human leukocyte antigen antibodies or acute rejections. The four patients who had received the highest MIC cell dose 7 days before surgery and were on low immunosuppression showed persistent donor-specific immunosuppression as indicated by an absence of post-transplant cellular stimulation reactivity when tested against their respective donors. Likewise, a number of markers, including gene expression profiles, suggest operational tolerance in these patients, i.e. no need for immunosuppression and normal allograft function.

"MIC treatment is leading to an operationally tolerant phenotype of patients with profound suppression of anti-donor T cell responses," said Prof. Dr. Christian Morath, CSO of TolerogenixX. "The one-year follow-up data published in 2020 already showed excellent safety and tolerability of our treatment, and we are very happy that these favorable results hold up in the three-year follow-up."

The results once again demonstrate that we generate an immunoregulatory cell population which carries the promise of exerting a beneficial effect on kidney transplants," added Prof. Dr. Matthias Schaier, CEO of TolerogenixX.

PD Dr. Anita Schmitt, CTO of TolerogenixX, said: "These new results show that the effect is long-lasting and associated with a striking increase in regulatory B lymphocytes. They underline the importance of MIC-Lx in paving the way for a novel cell therapy in organ transplantation."

A multi-center Phase IIb trial codenamed TOL-2 enrolling 63 transplant couples consisting of a donor and a transplant recipient is underway.

MIC treatment is a personalized cell therapy approach modulating the immune system via a novel mode of action to achieve a specific and sustained immune tolerance. It can not only be applied to transplant recipients, but also to patients with autoimmune diseases such as https://www.tolerogenixx.com/systemic lupus erythematosus and multiple sclerosis.

MIC production is fast, safe, and effective. MIC can be manufactured within 12 hours, using cells obtained by leukapheresis. Due to a standardized procedure, MIC production can be scaled up easily and made available globally using the proprietary approach developed by TolerogenixX.